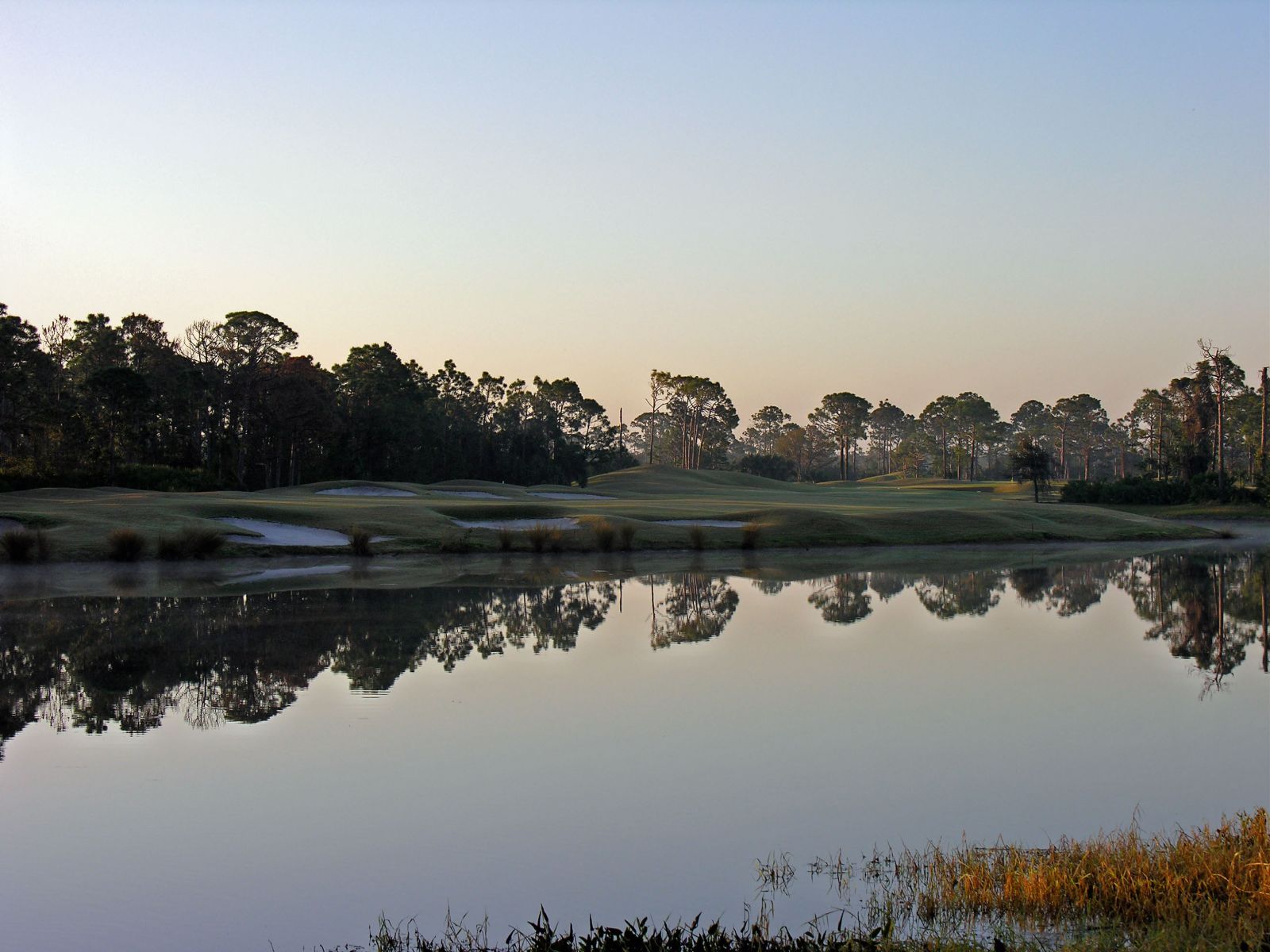 Welcome to Sandridge Golf Club, owned and operated by Indian River County. Sandridge Golf Club offers two 18 hole championship layouts designed by Ron Garl, the Dunes course which opened in April 1987 and the Lakes course which opened in December 1992. With an island green on the front nine to rolling hills on the back nine, the Dunes course winds around an old ridge that runs up the East Coast of Florida and was once used for mining operations. The Lakes course features one of the toughest holes in all of South Florida, the par 4 14th with an island green.

Sandridge Golf Club is recognized as one of the finest golf facilities open to the public in the state of Florida.

Sandridge Golf Club is known as the home of junior golf development on the Treasure Coast. The Treasure Coast Junior Golf Tour begins in early June each year with nearly 200 junior participants and concludes in August with the Junior Championship. Director of Golf, Bela Nagy, has been recognized by his peers with awards for his leadership in junior golf and is a Certified US Kids Instructor, Top 50 Instructor for US Kids as well as recently being awarded the title of Master US Kids Instructor.